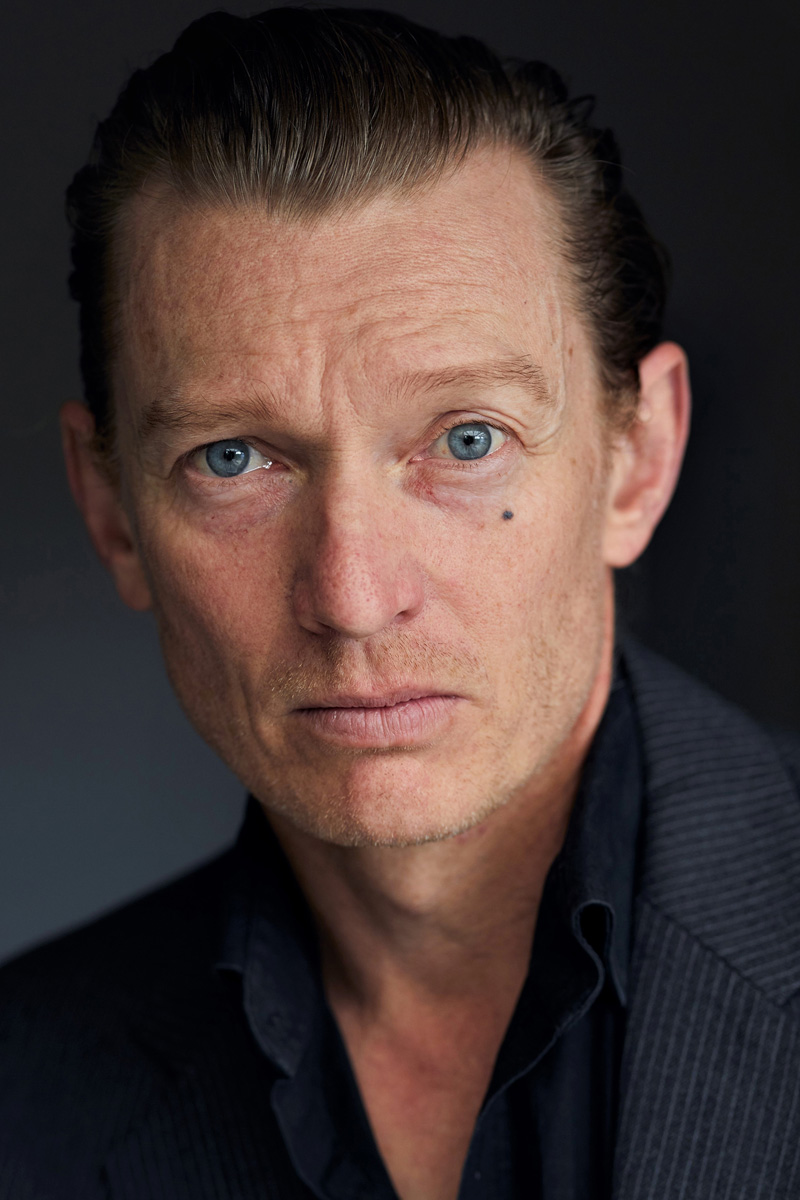 "Creating life on screen is what ignites life in me."

Erroll has carved out a career in the mediums of Film and TV over the last couple of decades. Born in Aotearoa and starting out in Sydney Australia after studying at University of Southern Queensland, his work now includes a variety of impressive industry names and titles, with directors, producers and locations stretching all over the globe. His diverse body of work is a great reflection of the integrity he brings to the screen as an actor. Whether its Film, Television, Drama, Action or Comedy his work is known for characters being connected, complex, engaging and leaving you wanting more.

For him, every job provides a new challenge, every character provides some aspect of life that he has never explored, and that is one of the key aspects of acting that fuels his passion for the job, and will continue to forever.

2022 has already seen him in the Feature film release of Whina and the Bunya Productions – True Colours on SBS (Australia). Next up in October the long awaited story of Shantaram for Apple tv with Charlie Hunnam also the highly anticipated 2 season of Sweet Tooth for Netflix, and in 2023 we will see him alongside Miranda Otto, Guy Pearce and Teresa Palmer in The Clearing an 8 part drama series for Disney+ .

For a current and complete work history please see Erroll's CV or take a look at the Current Showreel and previous performances on the Showreel page or get in touch via the contact page.
For all social media: https://linktr.ee/ErrollShand